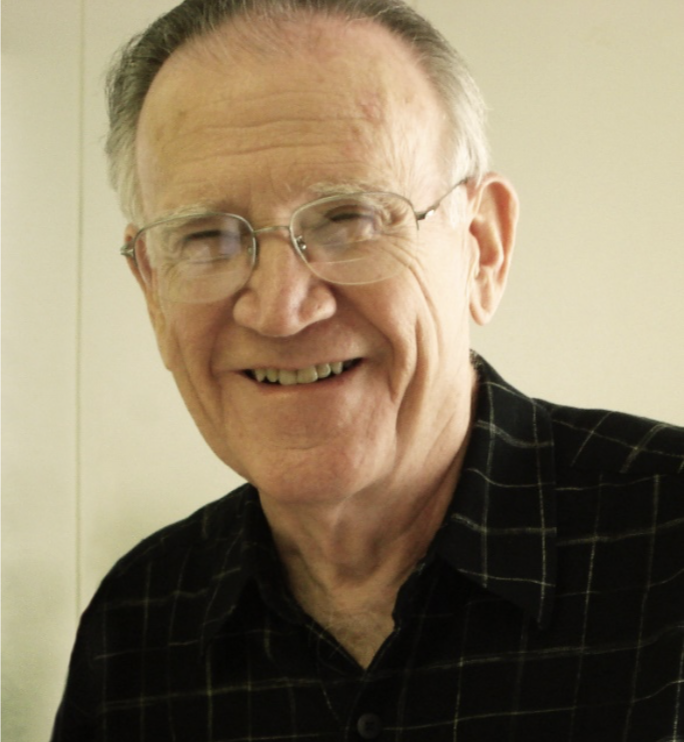 William Dale Walls died April 28, 2020, in Dearborn, MI, from complications of COVID-19 at age 92. A life-long educator, he held many positions at Wayne State University, including associate provost, dean of mortuary science, associate dean of the college of pharmacy and, early in his career, was a tenured faculty member in the industrial arts department.

This past April 28, the university community lost W. Dale Walls at the age of 92. A victim of the coronavirus pandemic, he served our college as associate dean starting in 1982 under Dean Martin Barr until his retirement ten years later when George Fuller was dean. Although his given name was William, to all who knew him, he was just plain Dale, a man who was not only a friend and colleague but, even more than that, he was a mentor to me. This was no truer than during my early years as an administrator in the college when I was endeavoring to understand the complex and, at times, bewildering workings of the university and much in need of someone with his perspective, experience and institutional memory.

In many ways, Dale was a reflection of his roots. He grew up during the Depression in rural West Virginia, where at an early age he learned the value of hard work, faith, and patriotism, enlisting in the U.S. Navy at the age of 17 and seeing service aboard a troop transport ship in the Pacific theater. He was part of what we today rightly call The Greatest Generation. The Dale that I knew was a reflection of that generation and its values, collectively instilled with a strong work ethic, eager to get on with their lives while helping to get the nation back on its feet during the post-war years.

Fresh with a B.S. degree in Industrial Arts, Dale taught high school in his hometown of Kingwood, WV, for six years before uprooting his family – high school sweetheart Dorothy (Dot), whom he married in 1949, and youngsters Wanda and Wayne – and headed off to Bangkok, Thailand. Working under the auspices of Thailand’s Ministry of Education and the USAID, Dale spent three years assisting that country in building its vocational-technical training school system. This also marked the beginning of Dale’s ties to the university since the USAID grant was administered through Wayne State.

Dale and his family then relocated to the Detroit area where he remained for the next six decades, earning his Ed.D. at Wayne State, specializing in industrial arts education, and beginning his career on the College of Education faculty, eventually attaining tenure. Teaching in the area of vocational education was not just an avocation for Dale. Working with his hands was something he instinctively loved to do, becoming a master woodcraftsman and transmitting that passion on to others, including Martin Barr, as they continued their friendship in their post-retirement years. Indeed, following his retirement, Dale continued to remain in contact with several members of the college, including my wife Young Hee and me. He and Dot were especially close to Craig and Sue Svensson and remained so even after Craig moved to the University of Iowa and later became Dean of Pharmacy at Purdue University, as they shared the joys and cares of their lives. In fact, it was Craig who informed me of Dale’s passing and the surrounding circumstances.

Throughout the 1960-1990 period, when the university was transitioning from a little-known urban commuter school to the place of prominence it enjoys in today’s world of higher education, Dale was among the many faculty and staff whose combined efforts behind the scenes helped to shape and propel that shift. I first had the pleasure of meeting Dale in 1968, during my first year on the faculty, when I visited his office, then located in the University Facilities Planning and Management unit, seeking information for a project I was assigned to complete. Dale not only provided me with the documentation I required but in abundant detail as well. That was Dale – thorough in everything he did. It was a trait I came to appreciate in no small measure some two decades later, by which time Dale had moved over to our college to become associate dean and I had the privilege of working closely with him on a daily basis until his retirement.

I treasure the relationship we had during the years he spent in the college. As we dealt with issues on a variety of topics, no matter the ferocity of the storm, in the form of deadlines, personnel matters, budget issues, etc., that occasionally raged around us, Dale always maintained a demeanor of composure, complemented by a facility for providing advice that was informed, sound and timely. I learned to appreciate his personal qualities of warmth, sincerity and humility all the more with the progression of years. A total gentleman through and through, not just committed to the college and university but even more so to his family, friends and community. His love for his wife Dot and the pride he took in the accomplishments of Wanda and Wayne were very evident in our day to day conversations.

Dale’s sense of exactitude and factual precision was legendary. Whether it was a brief memorandum or an extensive report, if Dale put his signature to it, one could take it to the bank, so to speak. For example, prior to each university Board of Governors meeting, Dale would painstakingly comb through the body’s voluminous agenda documents, considering how each proposed action would affect our college. Two instances vividly stand out in my memory. Both concerned recommendations of promotion for college faculty. The board agenda in each case contained a recommendation for nine-month, rather than the intended twelve-month, appointments. Dale was able to notify the board of the error prior to the final vote and thereby avoid what could have become a major problem for the college, not to mention a personal embarrassment for me.

Dale was not a great man, as the world regards greatness. He was more than that – he was a good man. He was, in the vernacular of my grandfather, a Mensch, an upright man of unquestioned integrity and honor. Those of us who knew and loved Dale and whose lives were touched by him would surely concur that here indeed was a man of the type proclaimed by the psalmist of long ago when he wrote, “The steps of a good man are ordered by the LORD, and He delights in his way.” You have run the race well, Dale – your labors have not been in vain. Now rest in peace, my friend. Rest in peace.