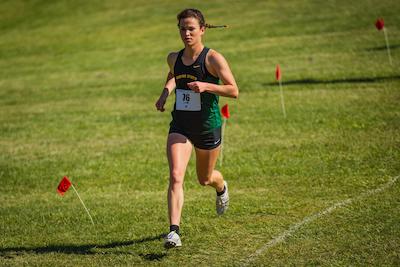 Feist also received All-Region accolades with a 24th-place finish, and she helped the squad qualify for the NCAA Championship meet in Sacramento, Calif., 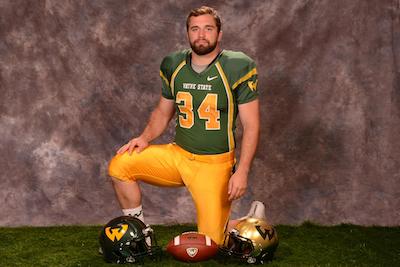 in which WSU placed 25th. Feist was 50th out of 261 runners at the national championship meet.

Senior football student-athlete Stephen Charron, who is majoring in Physical Therapy, was named to the All-GLIAC Honorable Mention Team as a fullback.