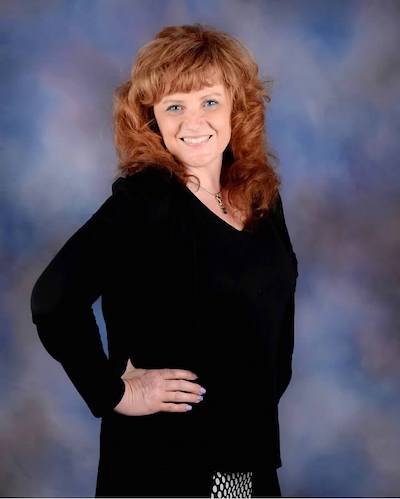 "Dr. Maher has an outstanding track record of leadership," said WSU Applebaum Dean Brian Cummings. "Her success as Chair of Health Sciences speaks for itself, as well as her track record in mentoring faculty and history of successfully guiding multiple programs through several accreditations. I am personally thrilled that she has accepted this appointment and look forward to working with her."

Dr. Maher began her academic career in 2006 as an Assistant Professor at Oakland University. She was tenured and promoted at that same university in 2012. In 2013, Dr. Maher was offered a position in the Education Leadership Fellowship of the American Physical Therapy Association. This year-long training in leadership culminated in her recruitment to Wayne State University as the Physical Therapy Program Director in 2014. In 2016, she was asked to serve as Interim Department Chair of Health Care Sciences, and in 2017 she was elected as permanent Chair of the department.

In her role as Department Chair, Dr. Maher has demonstrated the ability to successfully lead faculty from diverse clinical programs, which include Nurse Anesthesia, Occupational Therapy, Physical Therapy, Physician Assistant Studies, Radiation Therapy Technology and Radiologic Technology. She has in-depth understanding of the five accreditation bodies that oversee these programs at both the undergraduate and graduate levels. She reviewed and helped craft self-studies for three department programs, two of which were successfully re-accredited nationally, and one which will undergo review next year.

Dr. Maher is adept at working with both tenured/tenure track faculty as well as clinical track faculty. Since her hire, she has
recruited and mentored four new program directors. She is an invaluable team player and executes process improvement within both her department and division. In addition to her leadership skills, Dr. Maher remains an active scholar and teacher.