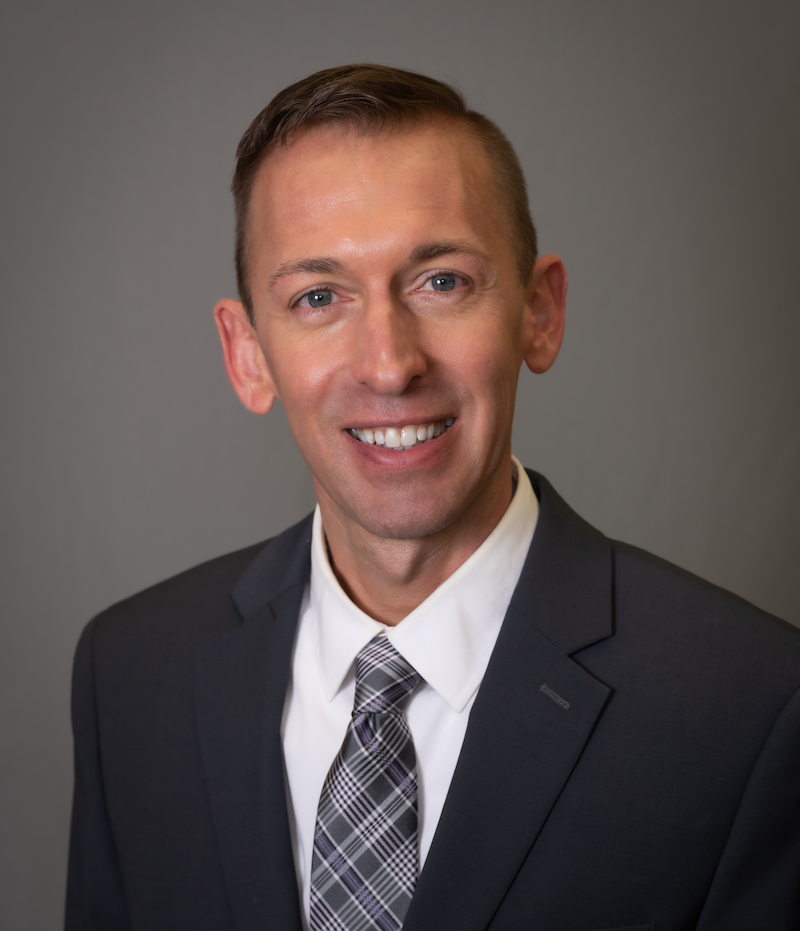 “Advocating for student success is my passion, and I am thrilled to be able to serve Wayne State, the City of Detroit and surrounding communities through my role at WSU Applebaum,” Beasley said. “I look forward to collaborating with our students, faculty and staff – particularly the award-winning team of dedicated Academic Service Officers.”

Beasley's career spans nearly two decades at Davenport University, where he has held leadership roles within financial services, admissions and student affairs; most recently, he was director of campus operations and strategic partnerships for Davenport's three southeast Michigan campuses since 2014. In addition, he has served as a faculty member within the Donald W. Maine College of Business, focusing on leadership, operations and sport management.

In addition to his official roles, Beasley served on Davenport’s Data Integrity Reporting Team, COVID-19 Task Force, Retention & Persistence Committee, Diversity, Equity and Inclusion Council, and the President’s Cabinet. He is a board member of the Michigan Academic Advising Association, vice president of the Grand River Prep Academy school board and a former steering committee member of the National Academic Advising Association.

He holds a bachelor of business administration degree from Eastern Michigan University and an MBA from Davenport University.

“Paul Beasley has the talent, drive and a depth of experience in student affairs that will serve our students and the college well,” said Dean Brian Cummings. “We are fortunate to welcome him to the WSU Applebaum family.”