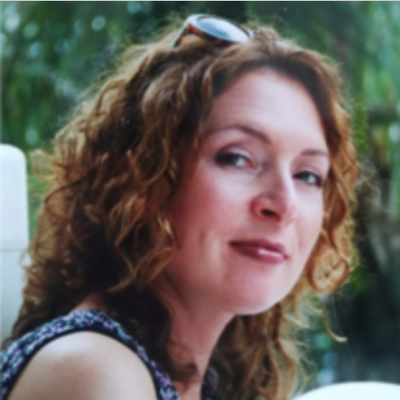 Willard was a WSU Applebaum pharmacy graduate. She was a pharmacist with Meijer and held key management positions with the company, including clinical pharmacy manager. In and from her position with Meijer, Teresa was constantly engaged with the Wayne State University pharmacy program precepting and facilitating student experiential education at the Meijer pharmacies.

Willard was among the preceptors who were in the original APPE CAPP track the college began more than 10 years ago. In addition to her precepting and CAPP coordination, she was a course lecturer at WSU Applebaum and a participant in other program activities.

"We are so glad to have known Teresa and to have had her involvement with educating Wayne State pharmacy students. We valued her commitment, dedication and the great work she readily extended to the pharmacy students and WSU pharmacy program, and we will miss her enthusiastic, caring, engaging presence," said Associate Dean for Pharmacy Richard Lucarotti.