RSVP by Oct. 8 for Research Day with keynote by Timothy Billiar, MD 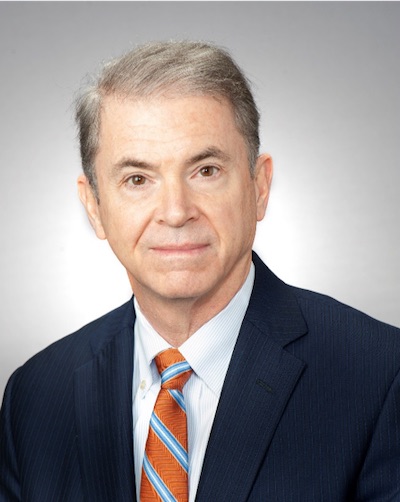 Timothy R. Billiar, MD, will keynote the 16th annual Eugene Applebaum College of Pharmacy and Health Sciences Research Day on Wednesday, Oct. 16, 2019, at 11 a.m. His talk is titled “The Evolution of Our Understanding of the Immune Response to Injury.” Everyone at WSU Applebaum is encouraged to attend and RSVP by Oct. 8 to ensure we have enough food for all.

Posters will be on display in the Commons from 9 a.m. to 3 p.m., and faculty research recognition and student poster awards will begin at noon.

In 1992, Dr. Billiar joined the faculty of the Department of Surgery University of Pittsburgh as a trauma surgeon. Since 1999, Dr. Billiar has served as Chair of the Department of Surgery at the University of Pittsburgh and the George Vance Foster Endowed Chair. Dr. Billiar has a long standing clinical and research interest in trauma, shock and sepsis. In research that has been funded by the National Institutes of Health since 1989, Dr. Billiar’s laboratory has contributed to fundamental discoveries on the mechanisms leading to dysfunction of the immune system after injury or severe infection. His laboratory has also contributed to discoveries on the regulation and function of the inducible nitric oxide synthase.

Dr. Billiar is past President of the Society of University Surgeons, the Nitric Oxide Society, the Surgical Infection Society, and the Shock Society, USA. In 2006, Dr. Billiar was inducted into the National Academy of Medicine, USA and in 2011 was named Distinguished Professor of Surgery at the University of Pittsburgh. He is also past recipient of the Flance-Karl Award and the Medallion for Scientific Achievement from the American Surgical Association and the Award for Scientific Achievement from the Shock Society. In 2016, he received the Friendship Award from the People's Republic of China and a Distinguished Service Award from the University of Chicago. In 2018 he was awarded the Jonathan E. Rhoads Medal from the American Philosophical Society and the Sheen Award from the American College of Surgeons.